If you’re a fan of trucking and a fan of movies what can be better than combining the two. Over the decades there have been some great trucking movies made and a few that are lacking but at least they have trucks in them. Here is a list of 17 movies that have a focus around truck drivers.

Released in 1978 and based on the song by C.W. McCall, Convoy stars Kris Kristofferson who plays the trucker with the handle Rubber Duck. After a few truckers suffer harassment by a sheriff they fight back and go on the run to the state line but the chase ends up becoming a pursuit across the country as hundreds of trucks join in to form a miles long convoy.

2. Smokey and The Bandit

Directed by Hal Needham and released in 1977, This movie presents an all-star cast, Burt Reynolds, Sally Fields, Jerry Reed and Jackie Gleason come together for probably the best trucking movie ever made. Two truckers take on the challenge of bootlegging 400 cases of Coors beer from Texarkana to Atlanta in record time.

Smokey and the Bandit
$14.99
More Information

Starring the late Patrick Swayze and directed by Kevin Hooks. Black Dog, released in 1998, tells the story of a truck driver who spent time in prison for vehicular manslaughter after pushing to hard on the road and falling asleep at the wheel.

Flash forward a few years and he has been offered a well paying (illegal) run even though he no longer has a CDL. Also starring Randy Travis and Meat Loaf.

Released in 1971, this action thriller directed by Steven Spielberg and starring Dennis Weaver is a true classic. A business man on his way to meet a client causes a truck driver to get road rage and finds himself being terrorized by the trucker on his trip.

This movie was inspired by the true story of an actual drug enforcement informer, James Settembrino. Released in 2013, directed by Ric Roman and starring Dwayne Johnson (The Rock) in what I believe is one of his best serious acting roles.

Snitch tells the story of the owner of a shipping company whos son gets tangled in a drug deal and finds himself in a position of going to prison. The dad makes a deal with Drug Enforcement to work as an informant by hauling a shipment for the cartel.

Sylvester Stallone both stars in and co-wrote the screenplay of this movie released in 1987. This movie is far more about the arm wrestling underground than truck driving. However, the truck driving lifestyle and struggle plays a big part in the movie.

If you like over the top action movies then you might enjoy this one. Released in 2021, a truck driver played by Liam Neeson is hired to deliver a critical load that can save workers trapped in a collapsed diamond mine. The action comes when the driver has to deal with the elements of the ice road and hired guns who want to stop them from delivering the load.

This action thriller doesn’t shine a bright light on truck drivers as it shows a heartless trucker who kidnaps women for ransom. Released in 1997, starring Kurt Russell who plays a husband whos wife has been kidnapped and he fights to get her back.

Who doesn’t love a movie starring Chuck Norris? Breaker Breaker was released in 1977 and is an action movie about the tension between truckers and a corrupt judge and police officers.

Released in 1978 and starring Jerry Reed, this Canadian action comedy tells the story of an independent trucker who will do whatever he can to stay in business.

This one makes it into the list based on legacy as it’s barely a “trucking movie” (Smoky and The Bandit 3 didn’t make the list). However, this movie has some good moments as it brings back the crew to haul an elephant to the GOP National Convention.

An action adventure film written, produced, and directed by Michael Parkhurst and released in 1970. This film is about truckers fighting a Nazi (I know, it was the 70’s though).

A 1977 comedy written and directed by John Leone and starring Henry Fonda. The story is about an aging truck driver who gets his truck repossessed and he steals it back for one last cross country run filled with adventure.

A horror thriller film released in 2001 is about two brother played by Paul Walker and Steve Zauhn on a cross country road trip who decide to have some fun toying with a trucker on the CB radio. The truck driver ends up being a psychotic murderer who decides to get revenge on the brothers.

This movie is a about a female long haul trucker and her lifestyle and family struggles with her son and ex-husband. This film was released in 2008 and is definitely a more serious movie about life struggles.

Starring Annie Potts and Kim Darby, this comedy drama film was released in 1979. The story is about a woman whos truck driving husband is shot joins up with a friend to deliver the load and pay the bills. Unfortunately what they are hauling is drugs and there are criminal elements after the load.

One of my favorite trucking movies from the past, this film released in 1975 and starring Jan-Michael Vincent is a true classic in my opinion. White Line Fever tells the story of a veteran who wants to work as an honest independent trucker finds himself at odds with the large companies in the shipping business who want to shut him down.

There you go, 17 movies that may just satisfy the itch for anyone who loves movies and trucks. While some are movies you may only want to watch once, there are a few on this list I personally could watch over and over. Enjoy! 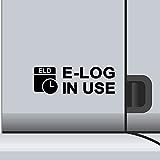 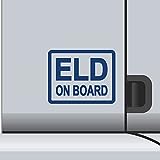 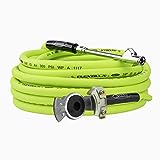 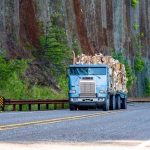 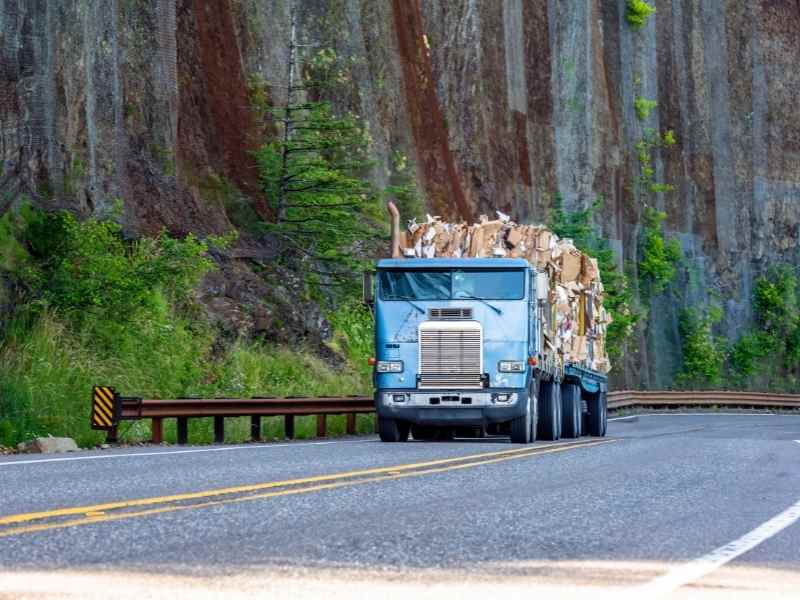 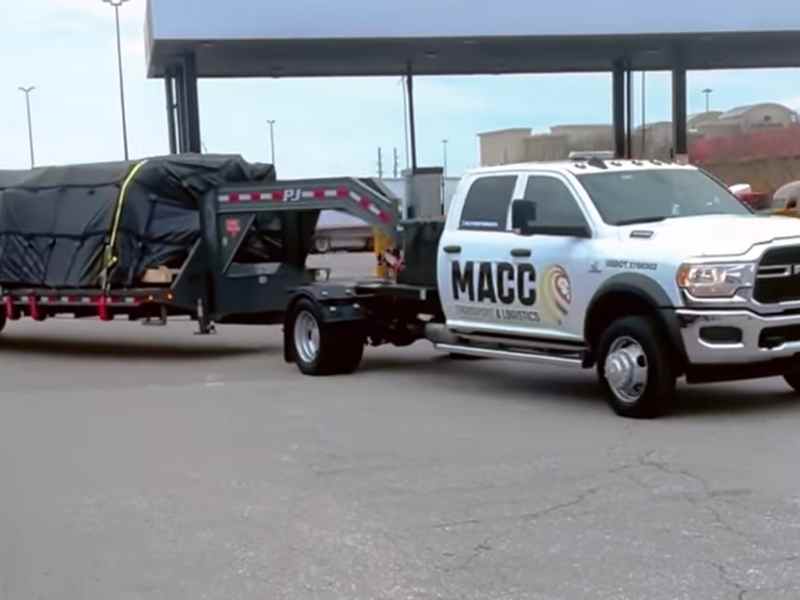 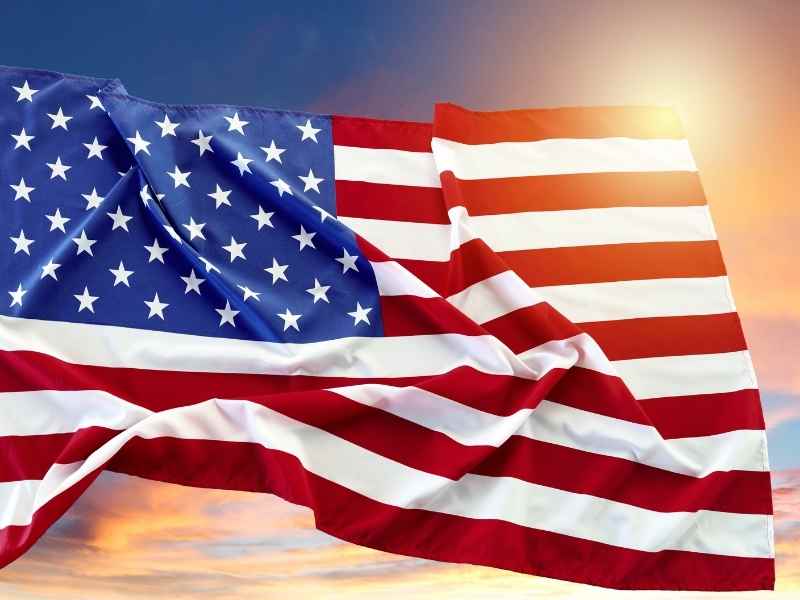 Getting your Commercial Driver’s License is required if you want to do any job that requires handling of heavy machinery or large vehicles. As such, you may be wondering whether you’re able to get a CDL without being a U.S. citizen. Is citizenship required to get a CDL? To get your CDL, you’ll need to…